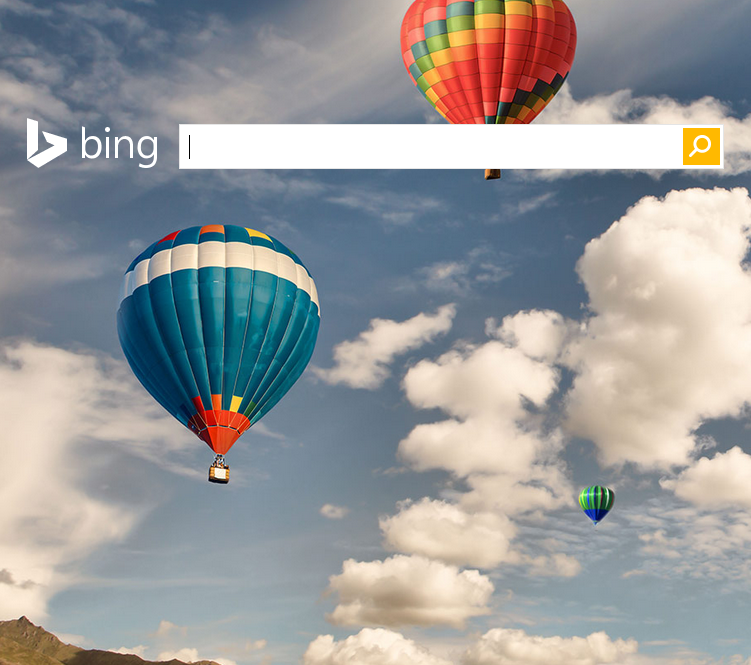 Not a lot of attention has been given to the world’s second most popular search engine. Bing recently announced that they too will be introducing their own updates on how they rank the mobile friendliness of websites.

Bing’s update will be rolled out gradually. Unlike Google, Microsoft will release their new algorithm much slower, their goal is to educate and give website owners the ability to offer feedback throughout the process. They have made it clear that they want to lessen the negative impact for website owners and at the same time create a positive experience for end-users of Bing Mobile Search.

From an early look the Bing update seems more balanced than Google’s. Sites are rewarded for being mobile-friendly, but content relevancy can still outrank even the best mobile-optimized site. This gives users a great hybrid of presenting a strong user experience with relevant search results.

Webmasters will have the ability to test their sites on a new tool offered by Bing. The goal is to provide more detailed feedback and to offer suggestions. Google’s equivalent tool was sometimes criticized for being too black and white, by simply delivering yes or no answers.

Early indications from Bing are suggesting that the Search Engine will take the following mobile elements into account when ranking sites.

Clickability – Are the buttons on a site easy to click with the tap of a finger? Is the navigation usable? Is there enough space between buttons?

Readability – Pinching to zoom on content will be frowned upon. Can text be easily read as soon as it appears on a screen?

Does it Fit – No more using your thumb to scroll to the left. Content will need to fit horizontally on any mobile screen. Scrolling up and down is still okay.

Stay Away From Flash – If a user needs a plugin such as Flash to view your content it won’t rank as well. Keep it simple and stay away from graphical content which requires non default mobile software.

Don’t Block Code – Like Google, Bing is asking webmasters to not block CSS and JavaScript files from Bing’s bots. Bing wants the ability to view all files on your mobile site, this allows the search engine the ability to read all content and understand all elements of your design.

Bing’s mobile algorithm update may not receive the same attention that Google was given, but it’s still extremely important to website owners. Transparency is core to Bing’s plan and webmasters should take advantage of the guides and tools offered by the world’s second largest Search Engine.

Jay is committed to understanding your Real Estate goals. His extensive knowledge and experience will help you achieve your goals. Honesty and integrity combined with superior customer service and negotiating skills are the basic principles of Jay’s business. Whether you’re a buyer looking for a great deal or a seller wanting to set up a bidding war on your property – Jay has been there and will do it again for you!
Jay’s experience goes beyond the “Business” of Real Estate. He has worked on the job site to renovate and restore homes, as well. This has proven to give a huge advantage to his clients.

Jay is an award winning Realtor, who is also committed to giving back to the community. He donates part of every commission he earns to the Children’s Miracle Network and has been active in raising money for Cancer research.

Jay Miller Real Estate more than ready to help you with your search or the Sale of your Home.